Dr Gretta Howard is an Australian veterinarian with over 20 years experience with a strong interest in growth and development, nutrition and small animal medicine of dogs and cats.

From my experience, unless you’re a dog breeder, dog desexing is an important part of being a responsible pet owner. Desexing is sometimes referred to as neutering or sterilisation. The surgery is performed under general anaesthesia and involves removing the ovaries and uterus from a female dog (known as ovariohysterectomy or ‘spay’) or the testicles (known as castration) in male dogs.

The benefits of desexing far outweigh the risks but the right timing is important.

What are the benefits of desexing a dog and why is it recommended by vets?

Apart from reducing the number of unwanted puppies, the benefits of desexing range from avoiding certain behavioural traits to reducing the risk of medical problems later in life.

The benefits of desexing male dogs

The top three health benefits from desexing male dogs include:

The benefits of desexing female dogs

The top three health benefits from desexing female dogs include:

At what age are dogs desexed?

The correct age to get your puppy desexed depends on its size, breed and gender. Speak to your vet about the right time to desex your dog.

When to get a female puppy desexed

In female dogs, my recommendation is for female dog desexing to be carried out prior to having the first season (also known as ‘in heat’). This is because the relative risk of developing mammary cancer increases from next to nothing (if desexed prior to her first season) to 8% then 26% if your dog has her first and second seasons prior to desexing, respectively4.

When to get a male puppy desexed

In male dogs, the age I recommend desexing is dependent on the expected time that bony growth plates will close. This varies from 6 months of age in small breeds of dog like Chihuahuas to 18 months of age in giant dog breeds like Great Danes.

There is now some evidence to suggest that certain orthopaedic problems, such as cruciate ligament rupture, is less likely if desexing is delayed until expected growth plate closure5. I’d recommend discussing the dog desexing timing with your vet during the final puppy health check.

Most veterinary hospitals will perform dog desexing as a day surgery. It is important to keep your dog quiet for the next few days after going home. My patients are prescribed oral pain relief medication for three days after the surgery and provided with either a bitter-tasting antiseptic spray for the wound, or an Elizabethan collar to prevent access to the wound. Your vet will advise you when your dog needs to come back for the sutures to be removed (if external sutures are placed) and this is an opportunity to check that wound healing is going well.

As you can see, desexing is recommended by most veterinarians and there are research-supported benefits for your dog.

Responsible pet ownership means doing everything we can to safeguard their health and well-being, so be sure to discuss the desexing procedure with your vet from an early age so that you can make the most informed decision for your dog. 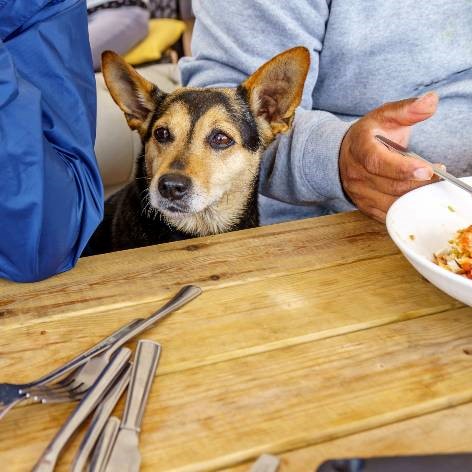 Is it safe to feed my dog table scraps?

Your dog will often hang around even before you know it’s dinner time. But is feeding table scraps to dogs actually safe? 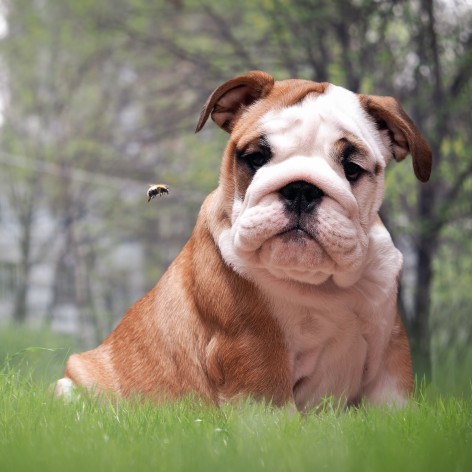 Bee and Wasp Stings on my Dog

How do you know if your dog has been stung by a bee or wasp? 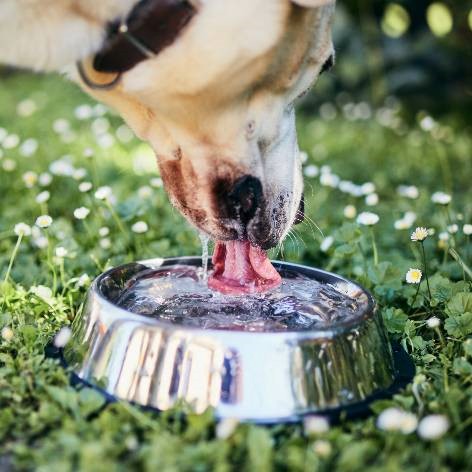 Dogs can suffer from heat stress more often than humans do, due to their furry coats, higher core body temperatures and how they use their bodies to cool down. So how do you keep them cool during the hotter months?

How can we help?